The City of Rome installed an Ebara submersible pump at their Ellsworth Road Pump Station in 2009.

The existing pump station had a failure and it was critical that they get a replacement unit in a timely manner. The original equipment supplier quoted 10-12 weeks for a new unit. The City then called Siewert Equipment, who was able to utilize Ebara’s $8,000,000 inventory in Rock Hill, SC. A replacement 40-HP pump shipped to the site in less than one week.

“Ebara’s ‘K’ impeller works great in this application and has been running for three years now at the Ellsworth Road Pump Station. We have had no issues with plugging, clogging or ragging.” 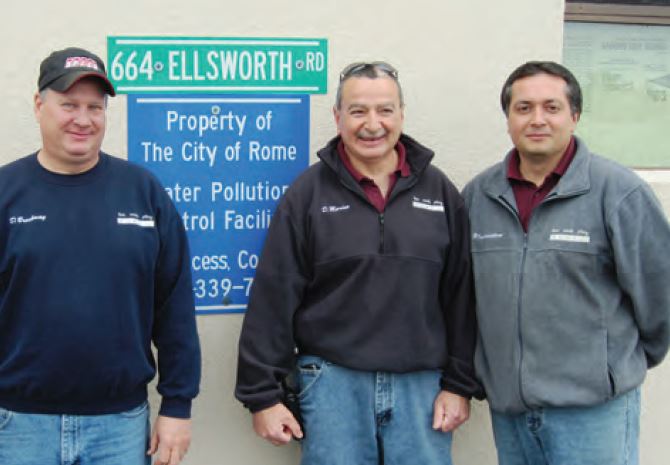 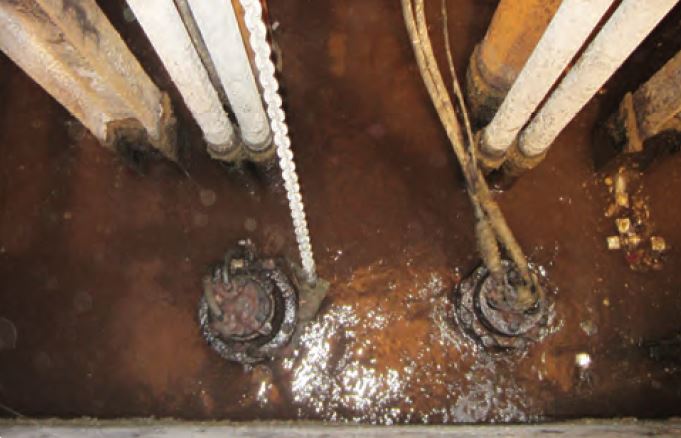 Please contact your local Siewert Outside Sales Engineer to discuss the right pump for your application.