SUNY Cobleskill’s pump station consists of two 10 HP submersible pumps and one 5 HP submersible mixer. Discharge from their dining hall and five dormitories create a very thick layer of FOG (fat, oil, grease), which builds up in the station.

“We installed the GridBee AP500 mixer on a trial basis. Within one week the entire grease layer was gone and the odors were reduced significantly. Not only that, we are saving a bunch of energy and nothing gets caught on the mixer! We’re extremely happy with the results we are getting.” 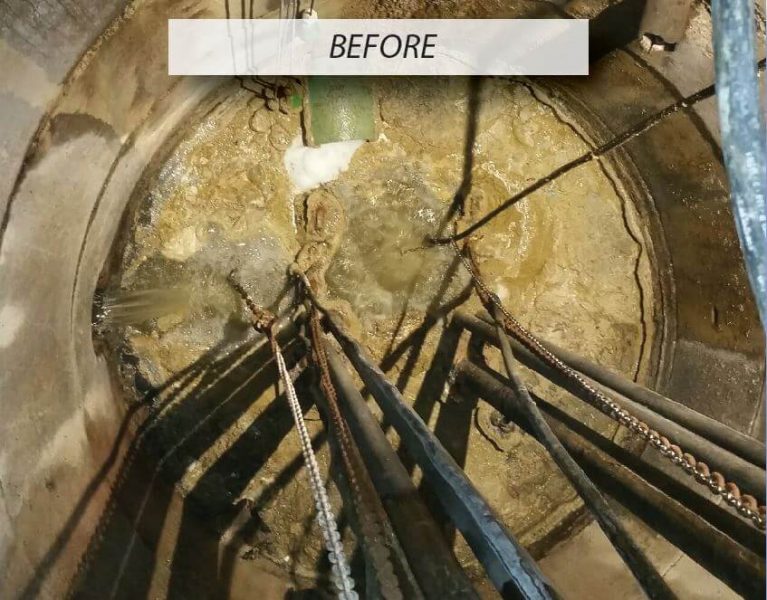 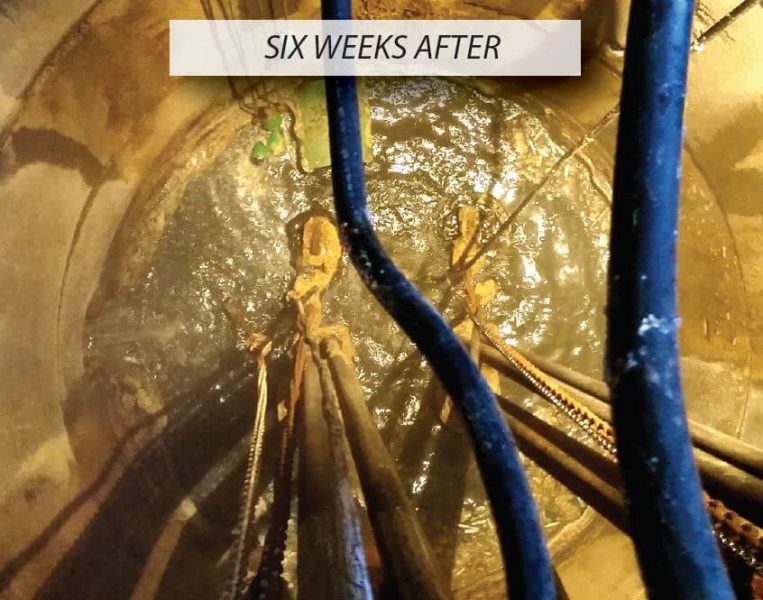 Please contact your local Siewert Outside Sales Engineer to discuss the right wastewater mixer for your application.