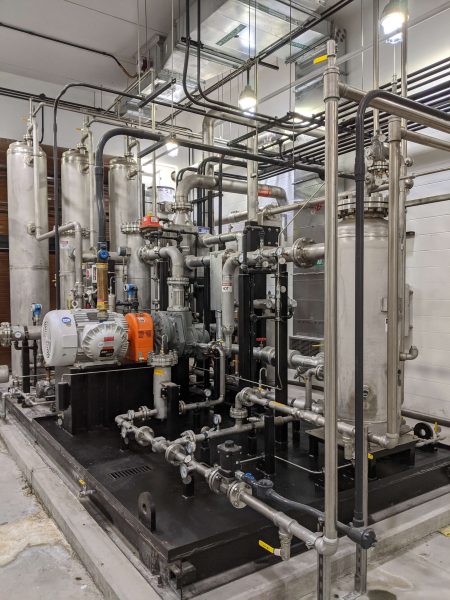 To handle the variable digester gas production, with less maintenance and fewer emissions, the plant operators and their engineer selected a highly efficient Capstone C600S Power Package for the 600kW combined CHP system.

The modular design of the C600S allows the system to run efficiently under dynamic plant electric loads as well as digester gas flow rates. The system was designed to accommodate plant growth, and can easily be expanded from current 600 kW output up to 1000 kW. The system output is used for on-site electric loads, while the microturbine’s thermal energy is used to heat the digester and buildings. 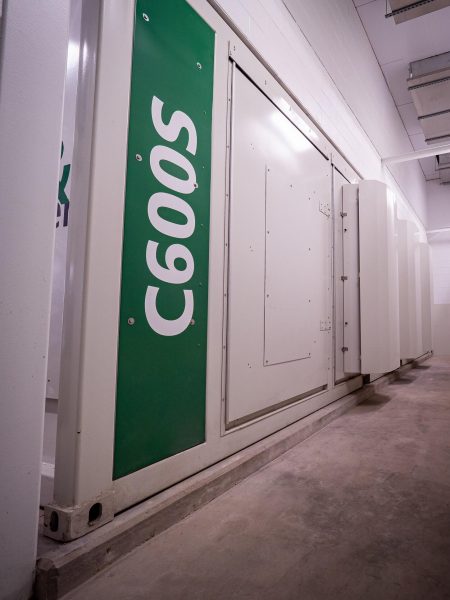 The CHP system is generating 50-60% of the plant’s electrical power. The plan is to produce more power once the project is completed and the CHP is expanded.

The digester gas treatment and energy recovery system was furnished by a single, system supplier. The digester gas is conditioned before use in the microturbines by removing hydrogen sulfide, moisture, and siloxanes.

The plant received funding from the New York State Energy Research and Development Authority (NYSERDA). The grant requires the owner to monitor the CHP system’s performance and to collect and transfer the operating data to NYSERDA.

Contact your local Siewert Equipment Outside Sales Engineer to discuss Combined Heat and Power (CHP) systems for your application. 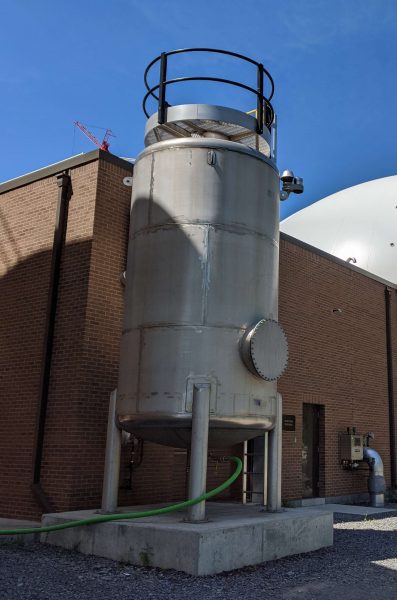 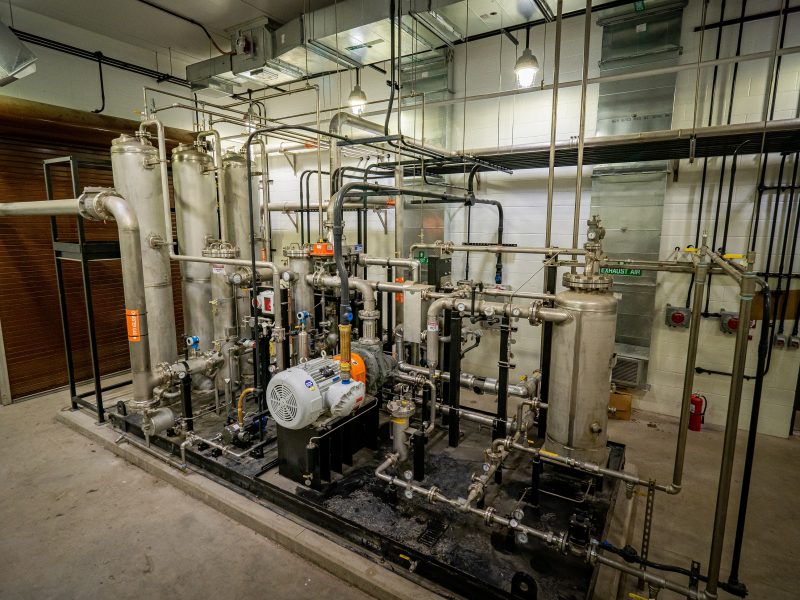